The school has been operating since 1969, and is the only one of its kind in Australia offering two curriculums under the same roof.

In my capacity as Associate Creative Director for Mighty, I was tasked with coming up with a billboard campaign to promote the school and lift enrolments.

My team and I visited the school and spoke with the teachers, parents and students to discover what made it such a unique place to learn.

We arrived at a campaign based around three key pillars: Tradition, Honour & Respect.

The billboards, which featured actual students from the school, appeared around railway stations and throughout the Sydney CBD.

According to the school registrar, our campaign was a resounding success, with the school exceeding expected enrolments within the first few weeks of the campaign. 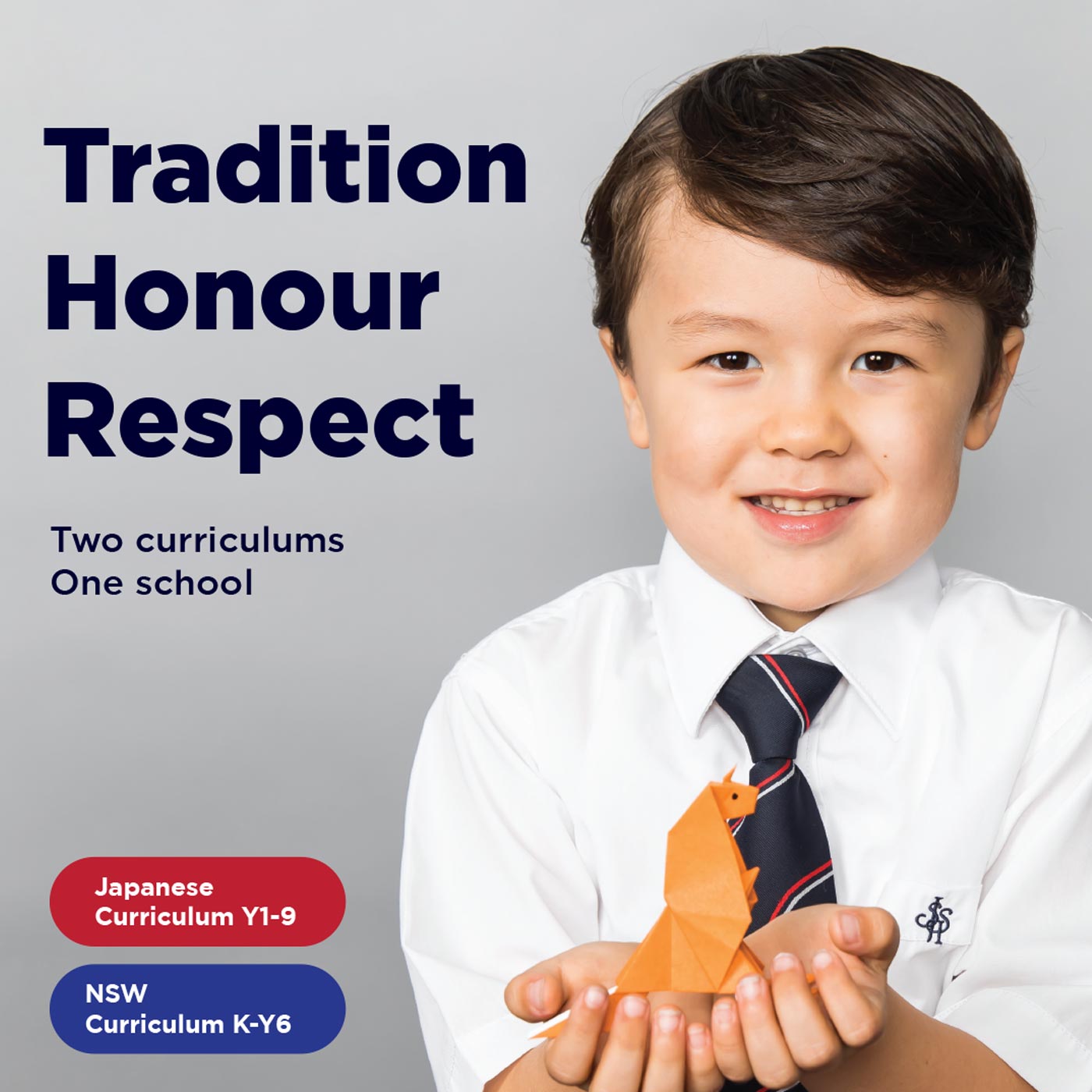 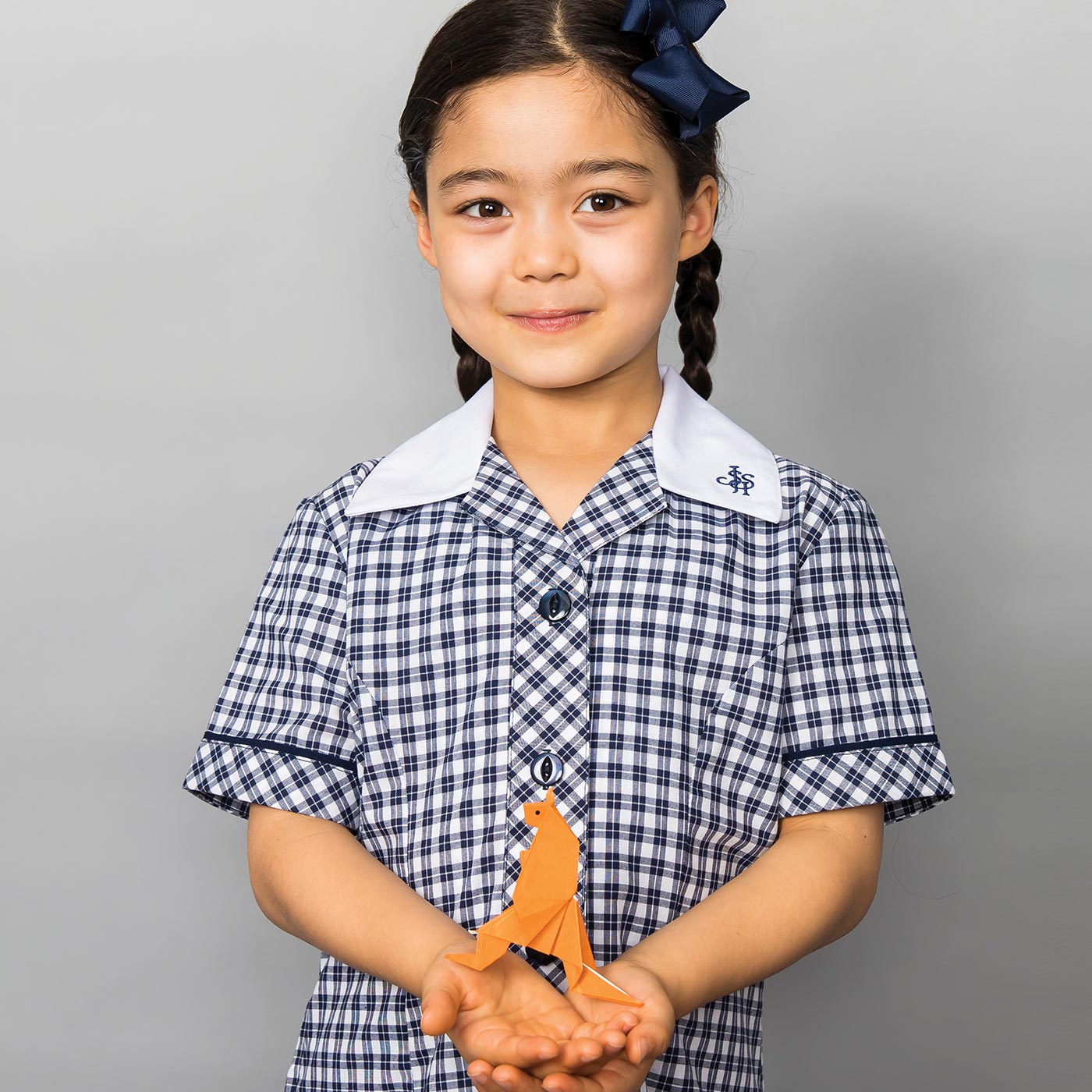 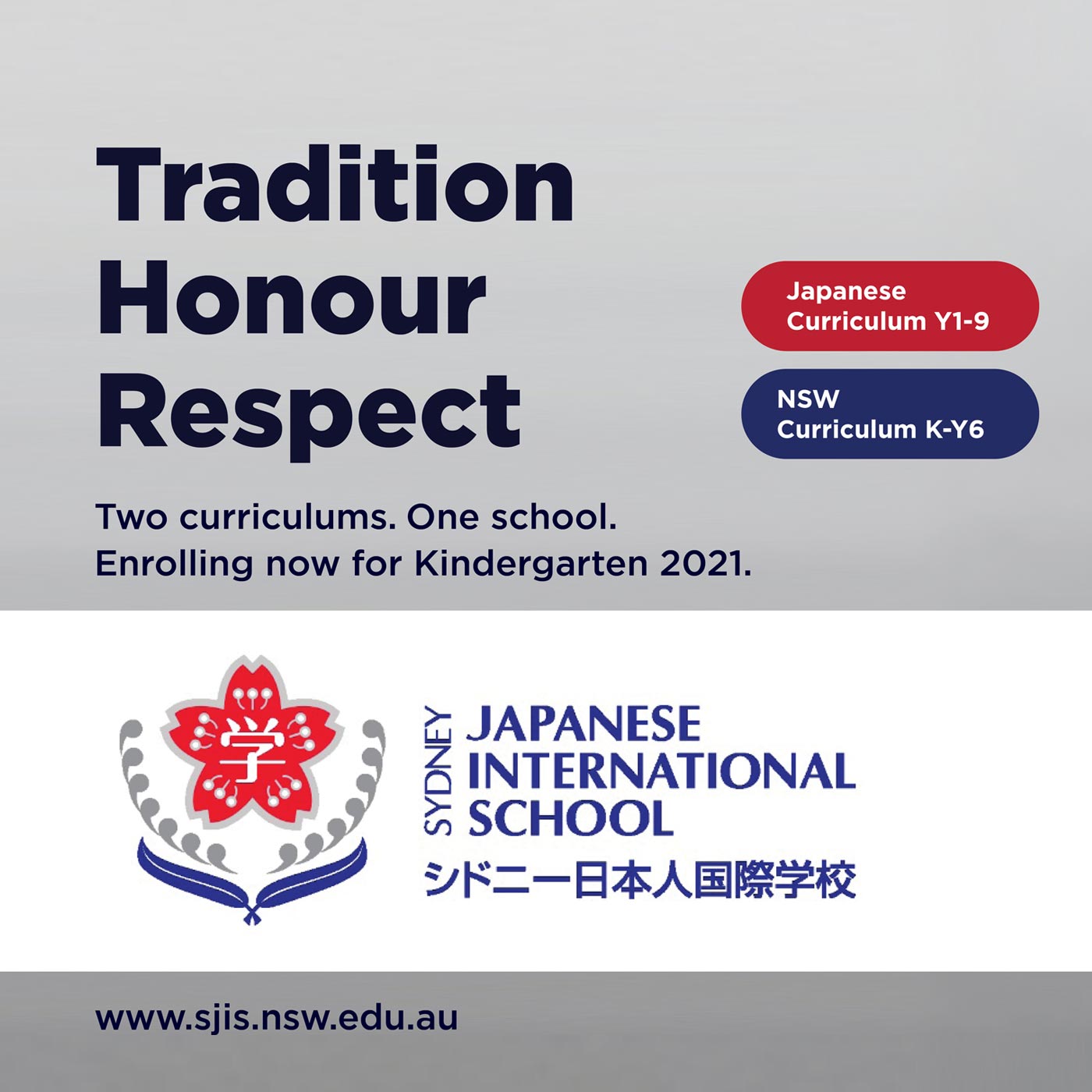