The Science of Obesity

Obesity is a global issue of epidemic proportions. According to the World Health Organisation (WHO) at least 2.8 million people die each year as a result of being overweight or obese.

And so, when Medtronic contacted MIGHTY to raise awareness about obesity (and by extension, bariatric surgery) we were only too happy to work on such an important health initiative.

Medtronic is the world’s largest medical device company, supplying much of the equipment required for bariatric surgery. Our brief was to change perceptions around obesity and to help people feel empowered to speak to their GP as a first step towards getting their obesity under control.

Due to the Therapeutic Goods Administration (TGA) restrictions on medical advertising, we were prevented from directly telling people to consider bariatric surgery. We had to find another way.

We spoke with GPs, talked to obesity sufferers and studied the peer-reviewed research around the subject. After much consideration, we came up with the idea that what was lacking was honest, open communication. And much of that was due to the stigma surrounding obesity.

Which is why our creative centred around the phrase: “Start a Conversation.”

We wanted to encourage people to speak to their GPs and to look at ways of treating their obesity using the best science available.

The result is The Science of Obesity campaign; a digital platform/website launched on World Obesity Day, March 4, 2020.

One of the highlights are the interviews we conducted with people who had undergone bariatric surgery. Their brave stories put a human face to the condition…and to the successful treatment.

The client is thrilled at the amount of traffic the campaign has generated (almost 5,000 click-throughs in less than 6 weeks) and is already seeing a large increase in the number of people taking the surgical option. 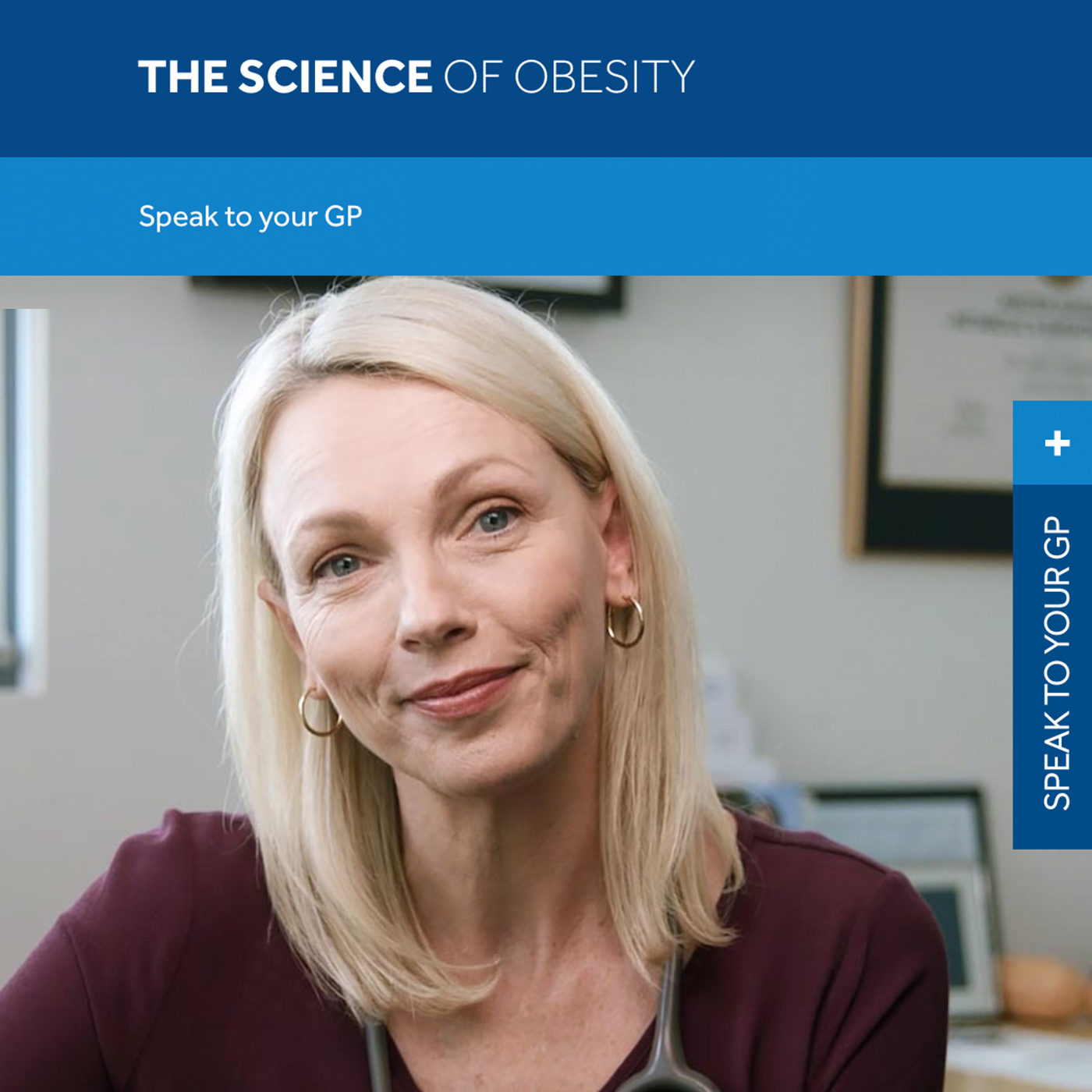 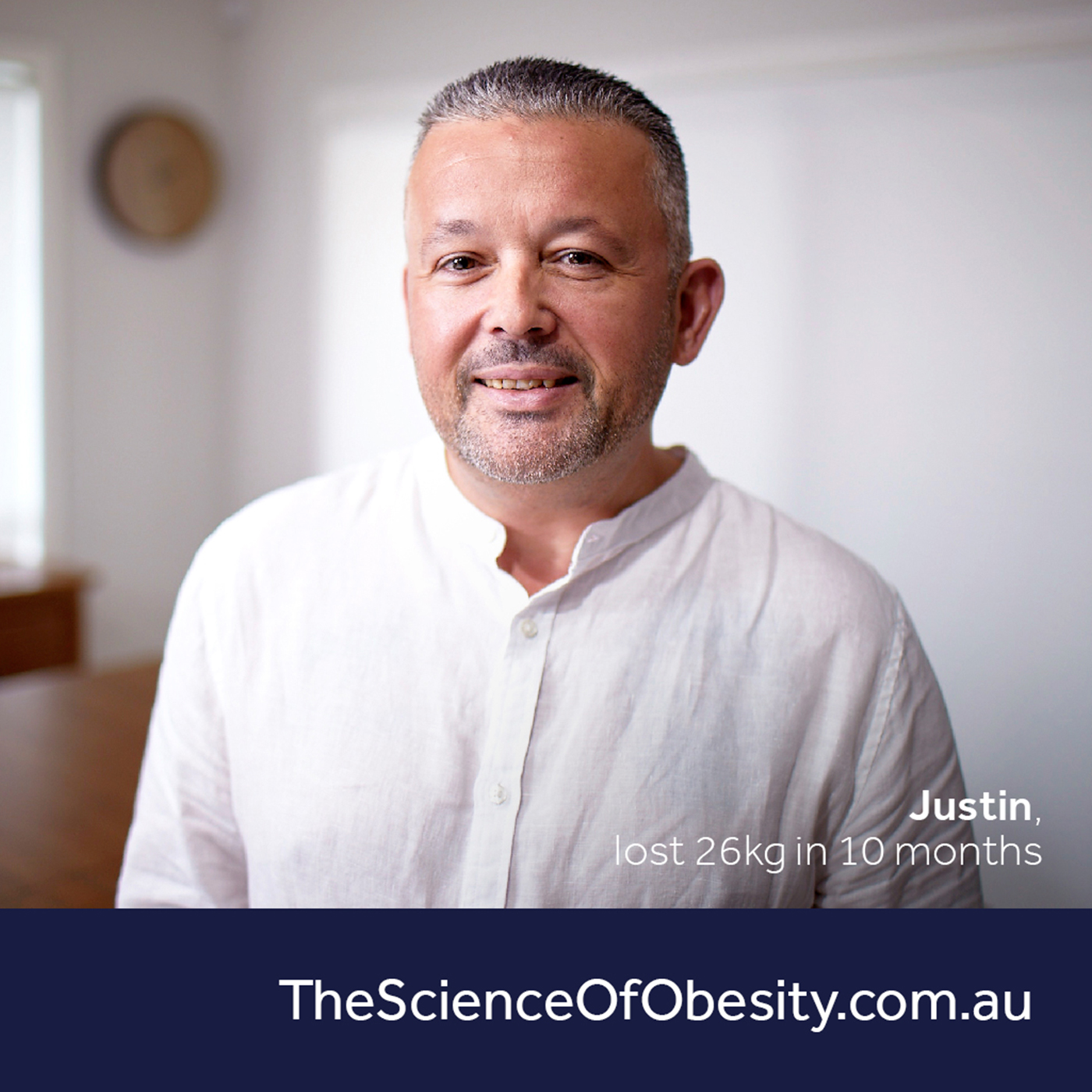 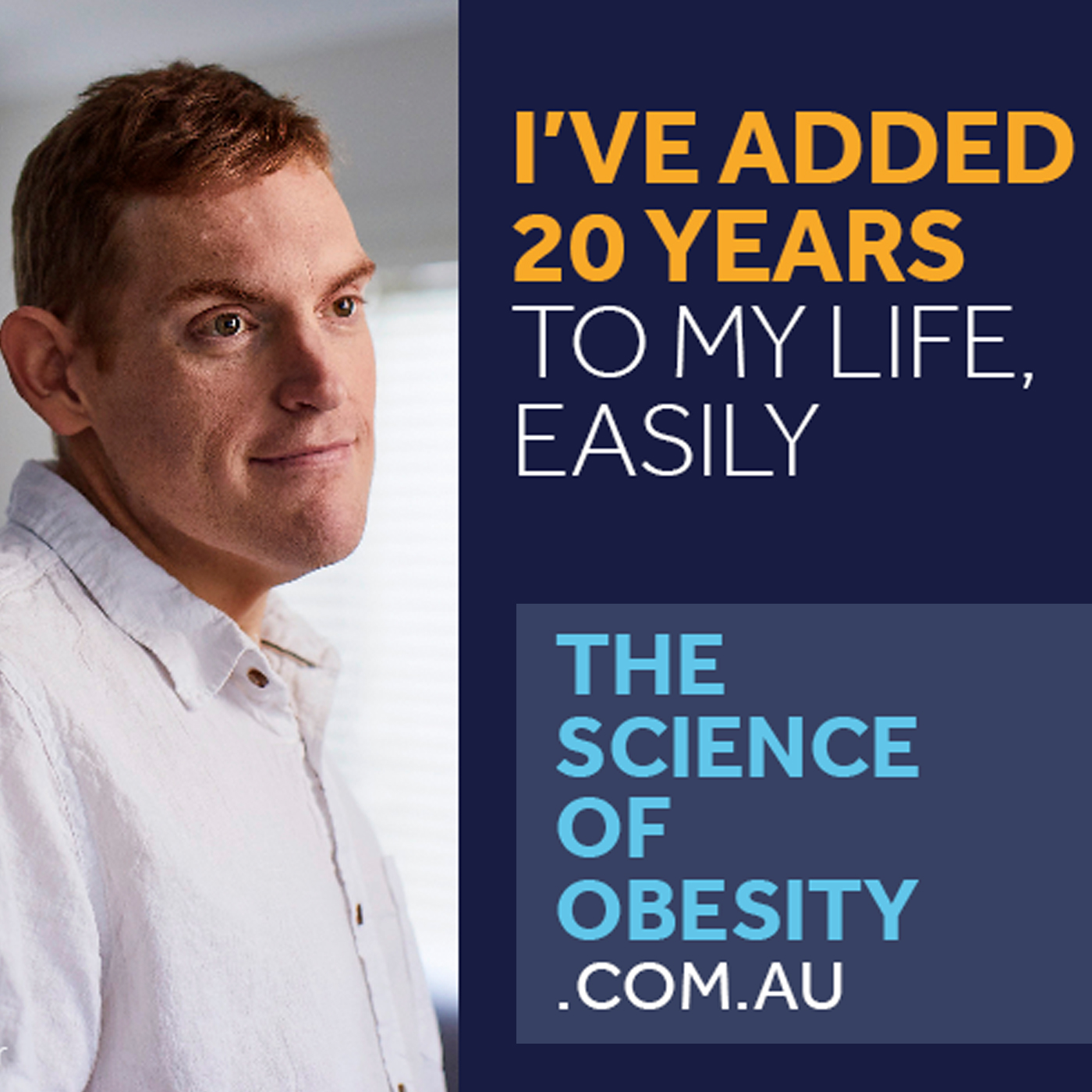