When the radiologist discovered the unusually large tumour on the back of Daisy’s brain, our world fell apart. Initially, the neurologists feared the worse…it looked like a bad one.

The next day, our five-year-old underwent a six-hour operation at the Sydney Children’s Hospital, Randwick, where the lesion was successfully removed by Dr Saeed Kohn. However, we had to wait 10 long days to confirm that the tumour was benign.

That was the happiest day of my life.

Unfortunately, because of the tumour’s location in the cerebellum, Daisy was left with a severe case of Posterior Fossa Syndrome; leaving her unable to walk, talk or even feed herself.

Thankfully, the syndrome is gradually resolving. After two months of silence, Daisy’s first words were…I love you. Now Daisy is riding her scooter to ‘big school’ and doing well at physiotherapy. She is being monitored closely, and may need a further operation in the future.

But at least she has a future.

The amazing staff at the Neurology and Neurosurgery Departments at the Sydney Children’s Hospital have given my daughter back her life. In 2018, I founded The Kids Brains Trust.org for the opportunity to give something back to all those people who helped, while also assisting other children and their families.

Paediatric Neurology and Neurosurgery needs vital funding to continue to deliver world-class medical care for every child who requires treatment.

Brain tumours can affect any children at any stage in life; even newborns. But, it’s not all bad news. Many children, such as Daisy, survive brain tumours and other neurological conditions to live long, happy lives.

The Kids Brains Trust.org plays a vital part in increasing the chances of that survival. 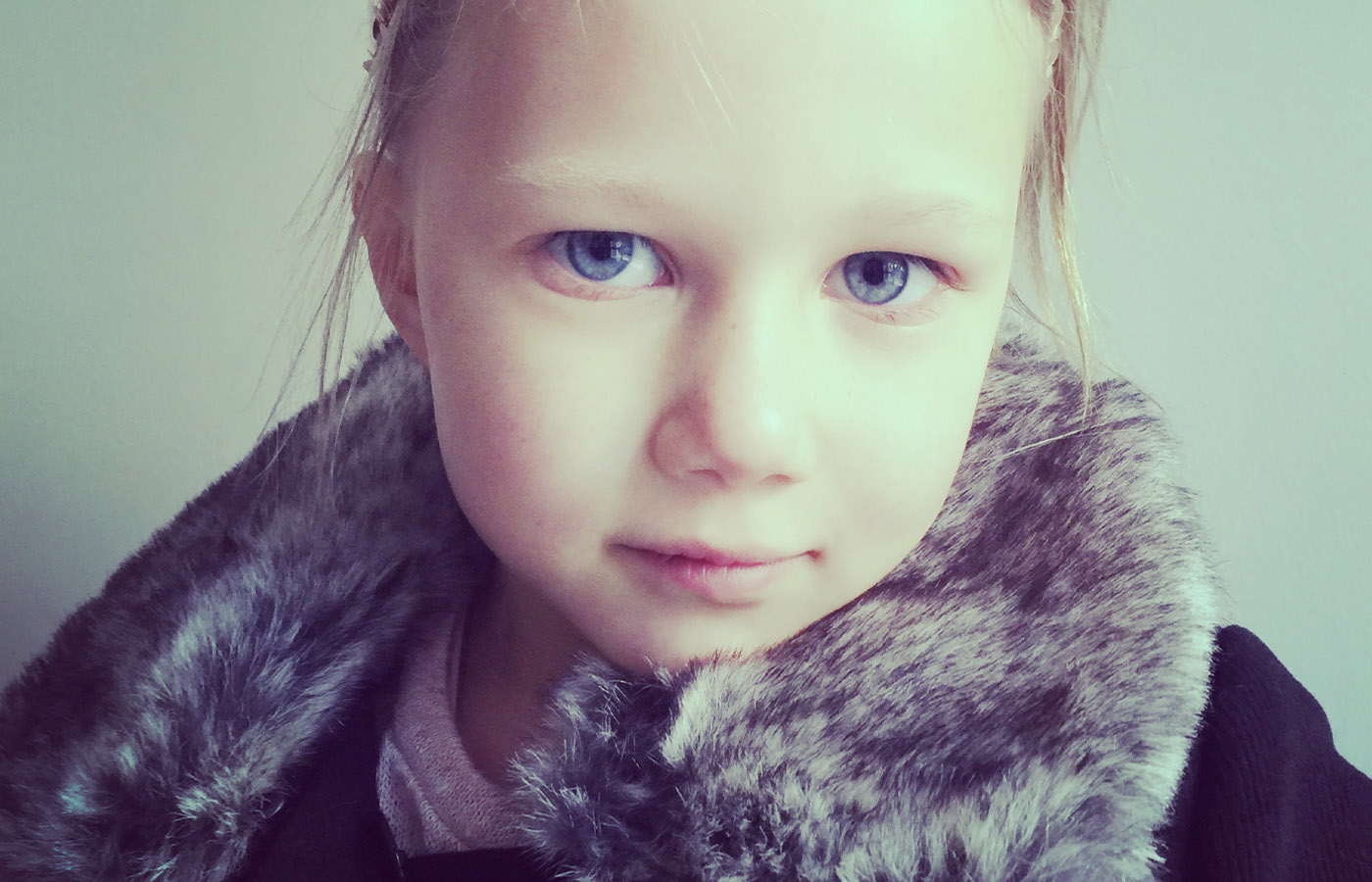 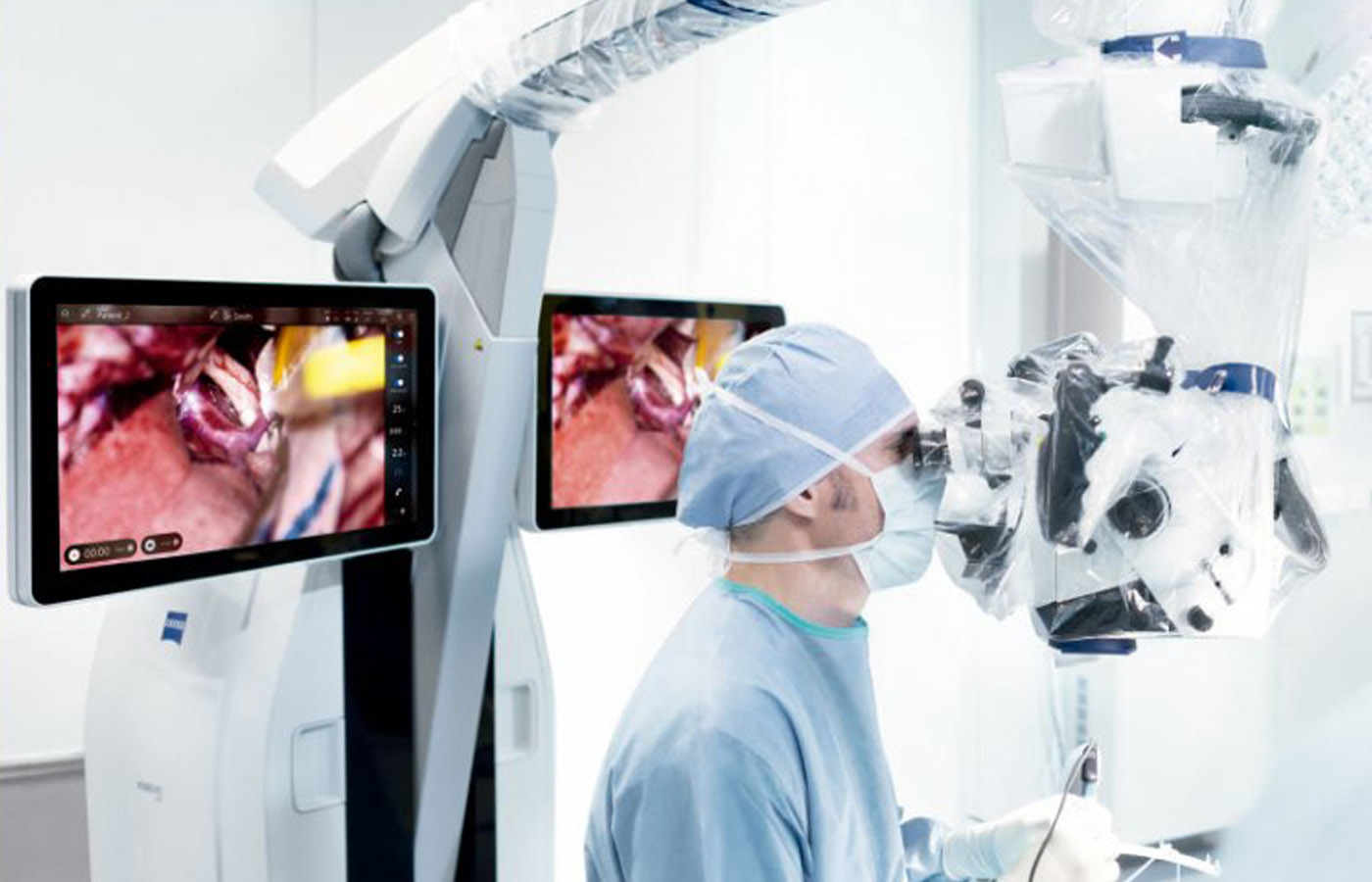