In 2002, I published my first novel, The Tin Moon (Simon and Schuster), a comic/tragic look at the life of a boy growing up in Australian suburbia. The novel received much critical acclaim and featured along with me on a segment of TV’s 60 Minutes.

Henry Loves Jazz (Melbourne University Press, 2009) was a work of non-fiction; a humorous look at fatherhood.

I am currently working on a children’s picture book and an adult psychological thriller. 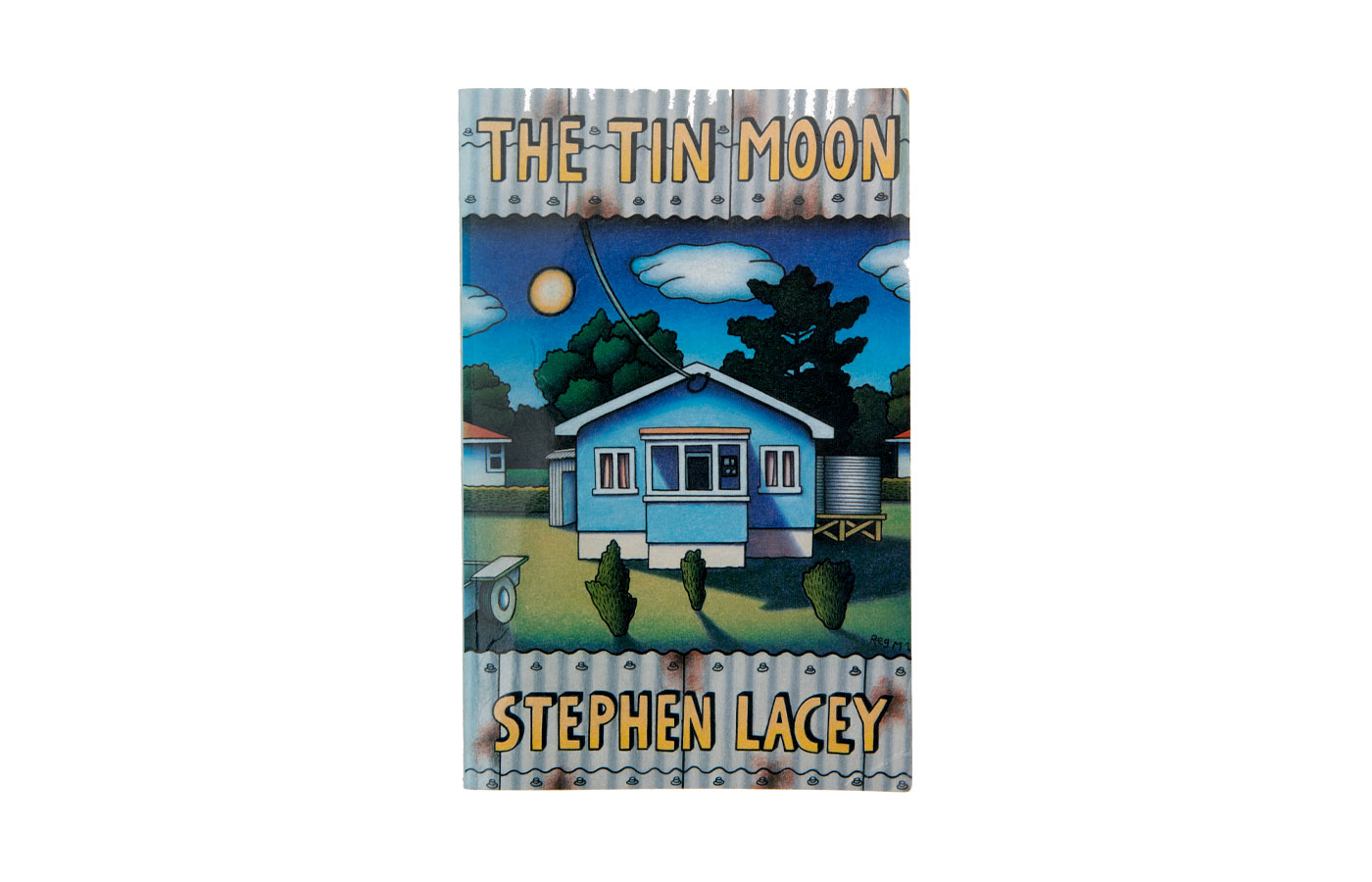 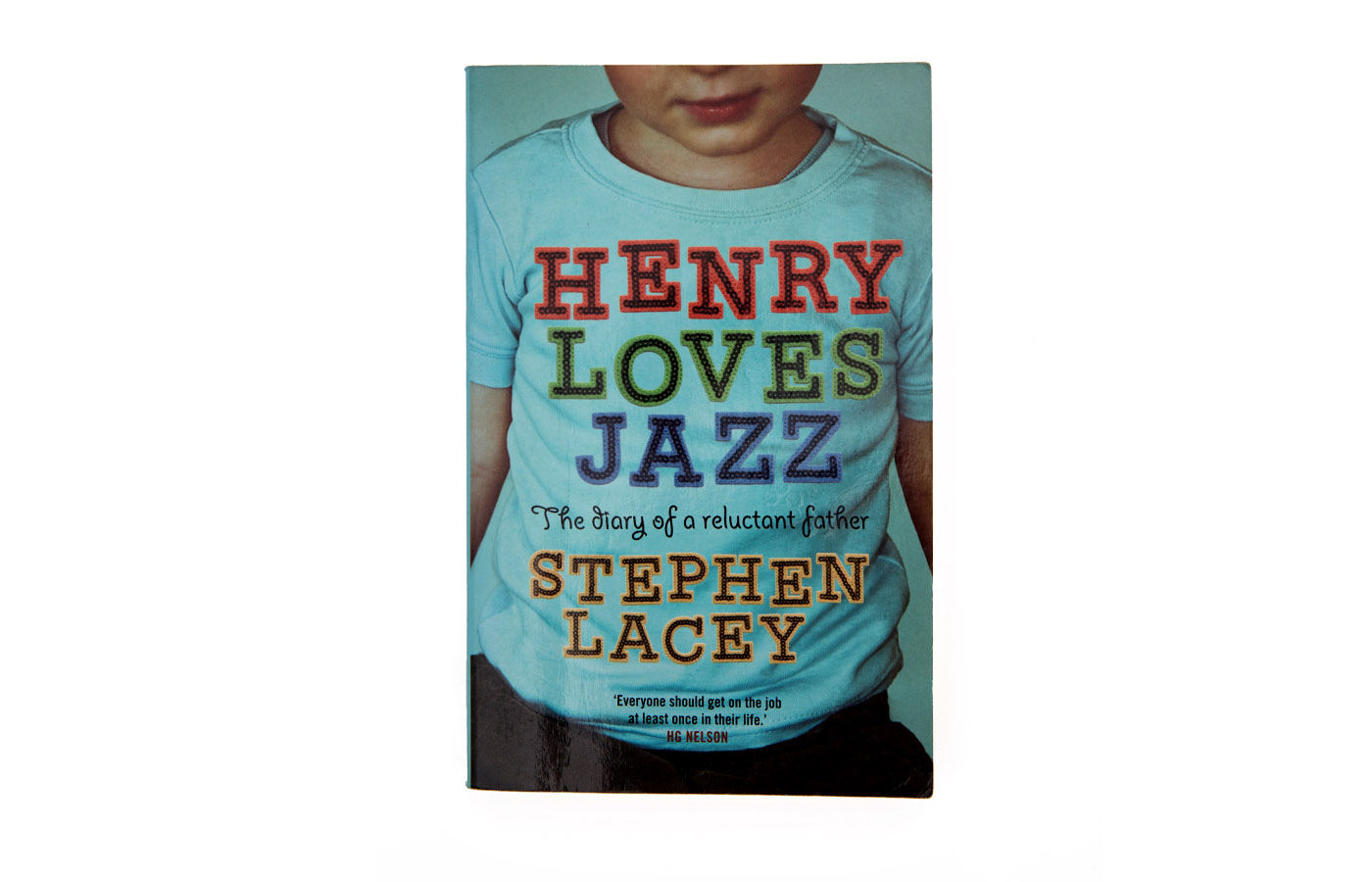 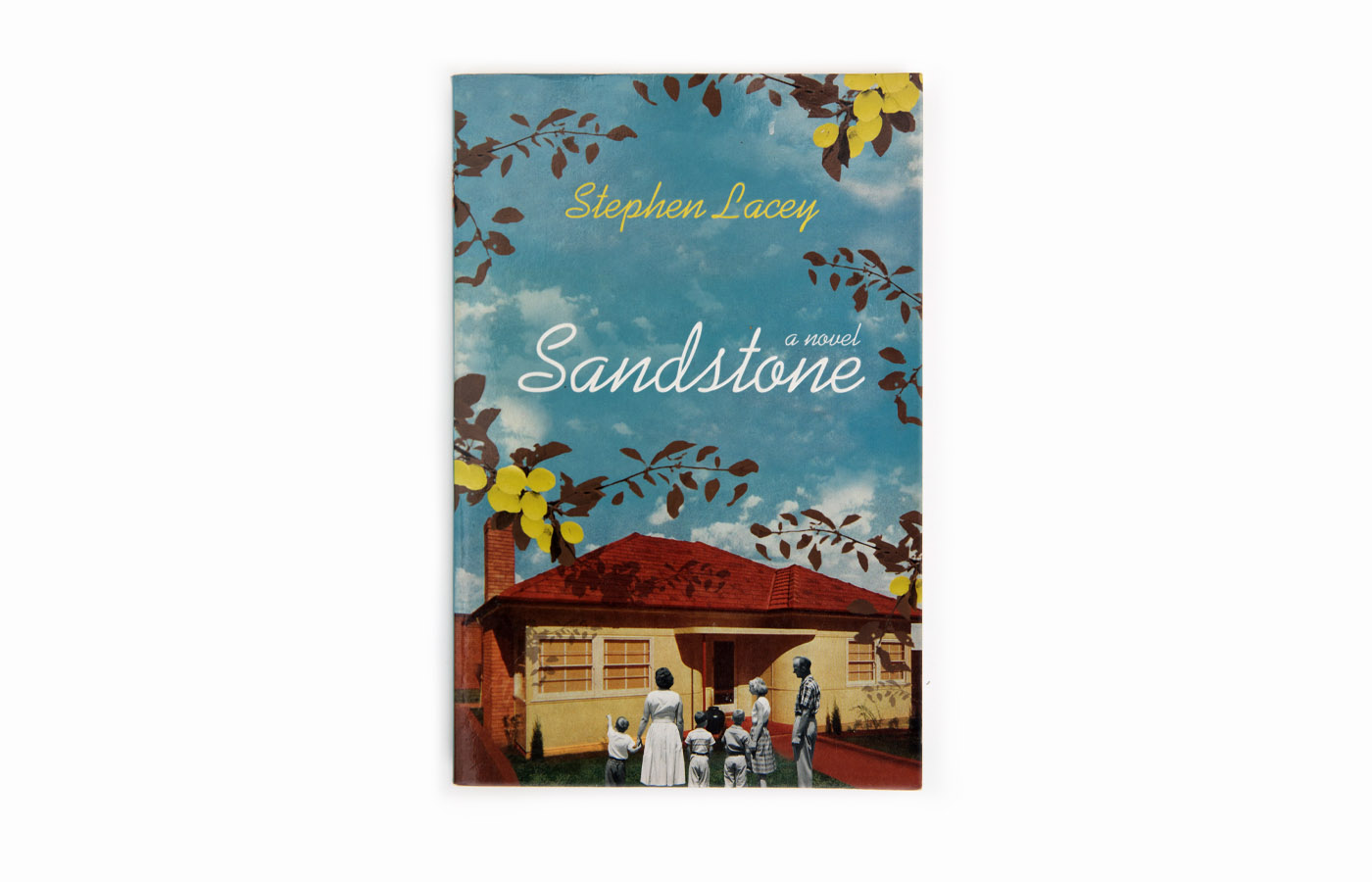