Working as a senior creative for Frost* collective, I was charged with the task of researching, editing and writing an entire magazine for one of Australia’s largest financial companies. The magazine needed to capture the spirit and culture behind Sydney’s newest urban neighbourhood – Quay Quarter – at the northern end of the CBD.

Collaborating with the marketing team from AMP, we decided to create a magazine that was not simply a sales brochure, but a genuinely entertaining and informative read; a magazine that would evoke the transformative energy behind Quay Quarter. I came up with a series of features including a Q&A with one of the world’s top 10 tailors; a heritage piece on the woolstores of the city, and a photo-essay on Sydney photographer, Saskia Wilson. It was a mammoth undertaking, but the result was well worth the effort.

The magazine was a huge success and handed out to potential leaseholders, AMP staff, and left in local hotels and cafes for the general public. 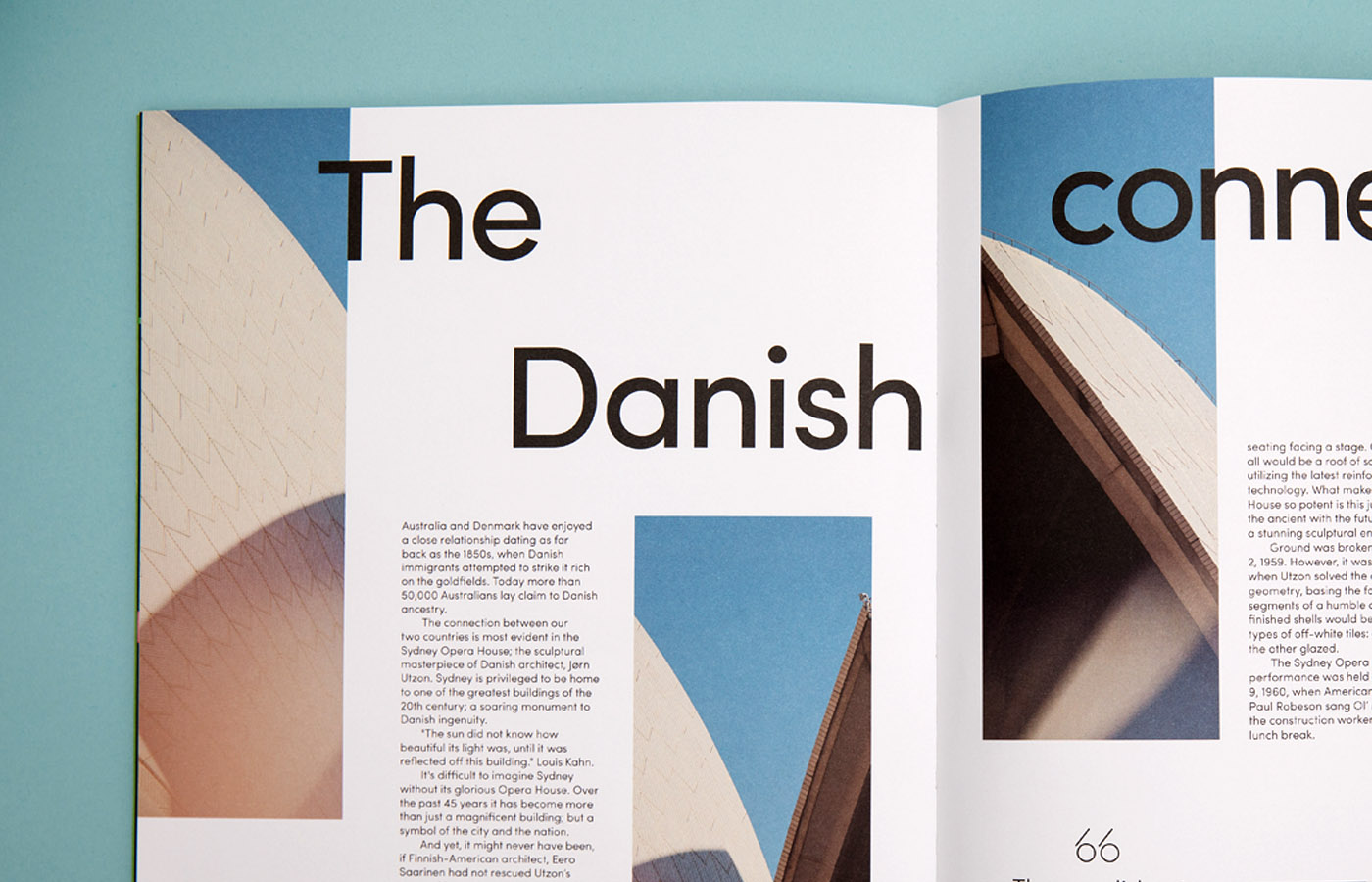 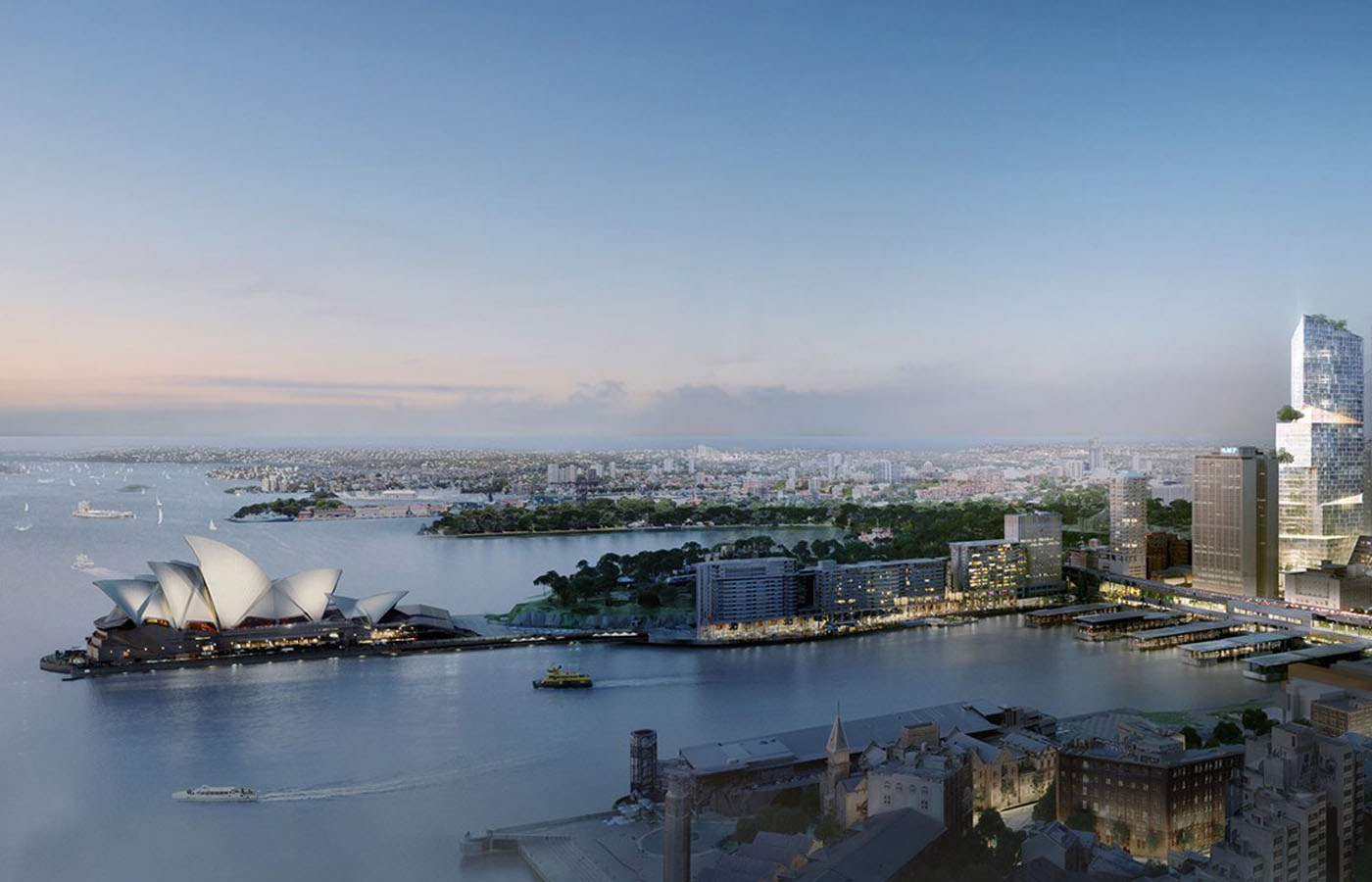 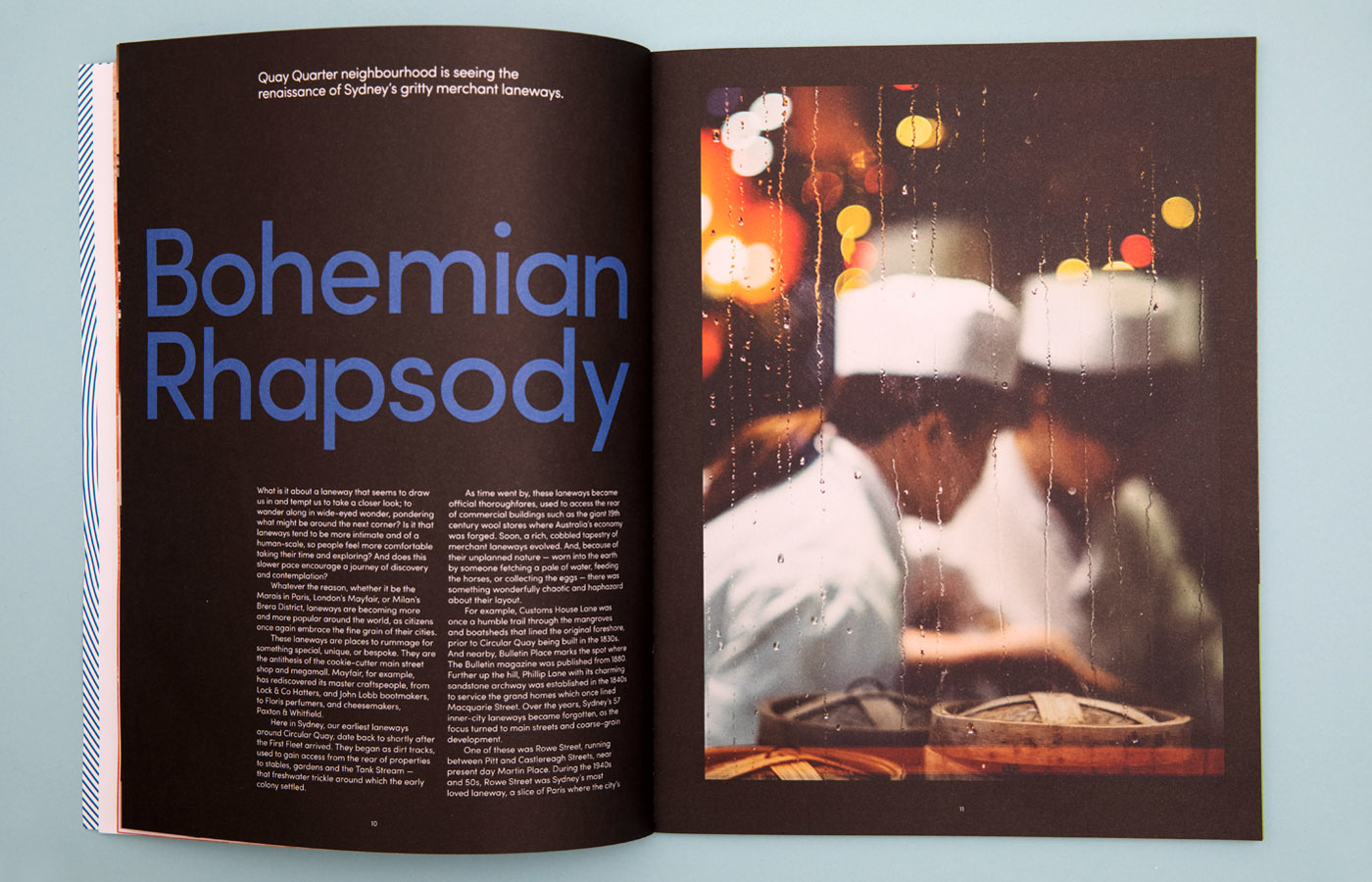