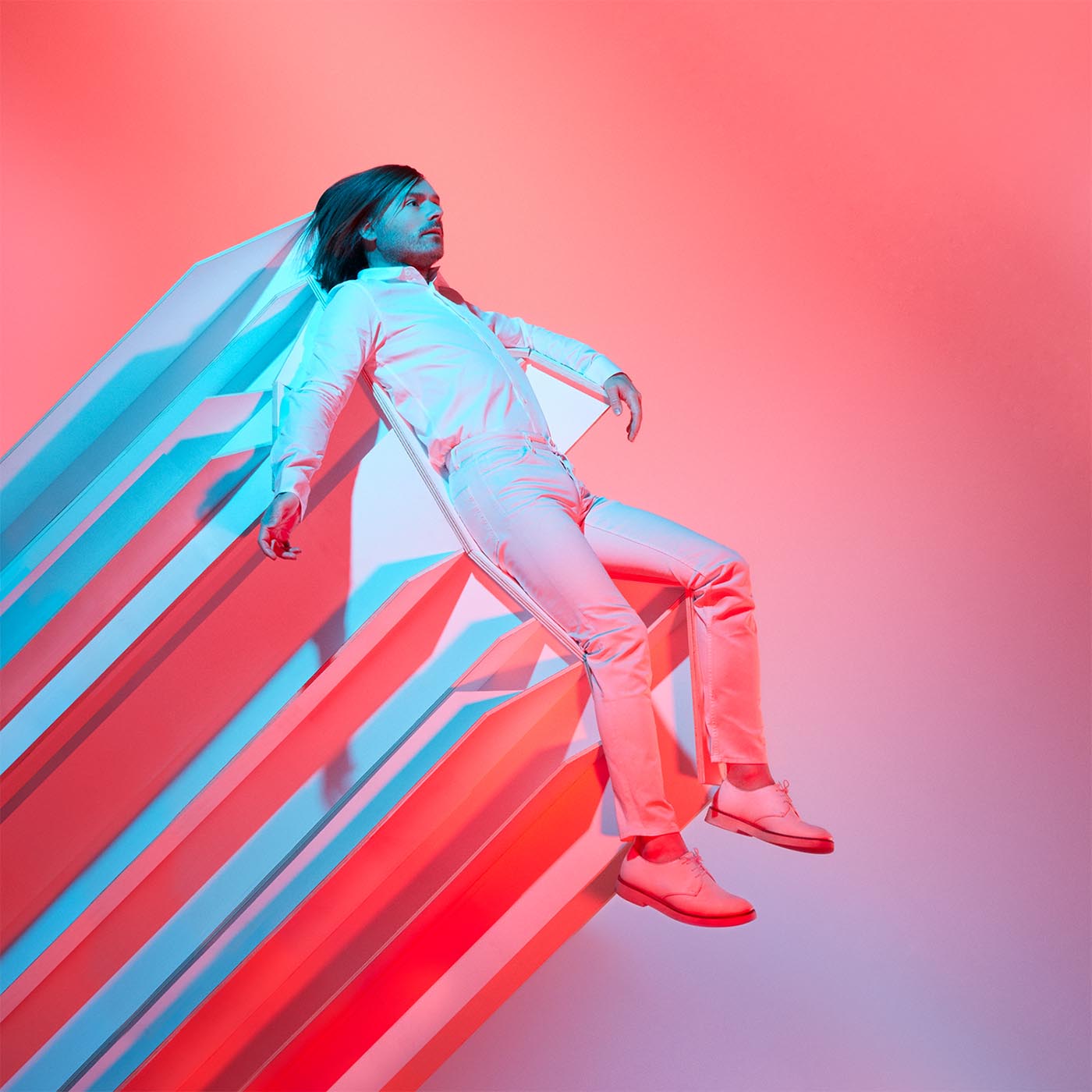 It’s so easy to get too comfortable.

We all know “that couple”  —  some of us know more than one  — who are unkind to each other. Not in big ways, but rather infinite tiny ways. Little, countless cuts, every day.

For some us, we are that couple.

Being Unkind to Loved Ones Directly

We tease. We complain. We ignore. We nitpick. We nag. We neg.
“Negging”, (a play on “denigration”) for those not in the “pickup” community (i.e., most of us), is when you deliberately cut someone down while flirting in order to lower their confidence. It’s for people who don’t have enough confidence of their own.

And while some people do it while flirting, there are way more of us who carry it on into our actual relationships and keep it going there, too. Except, in that space, we call it “love”, with it postured as though it’s “loving”  —  we’re all so quick to smile and nod and accept it as such —  but it’s not. It’s just a bad violation of boundaries, and insecurity.

In one case, one of our friends didn’t like her boyfriend’s shirt. Okay. But the worst part was that he’d deliberately tried to wear a shirt he thought she did like, thinking “the one she didn’t like” was a different one, but it turns out she didn’t like either one and by the sounds of it, the guy had really messed up. But it was a perfectly fine shirt —  some kind of on-trend but tasteful printed button-down anybody in my office could wear.

So while they were going back and forth, my partner and I were just sort of standing there like “wow… who gives a damn?” 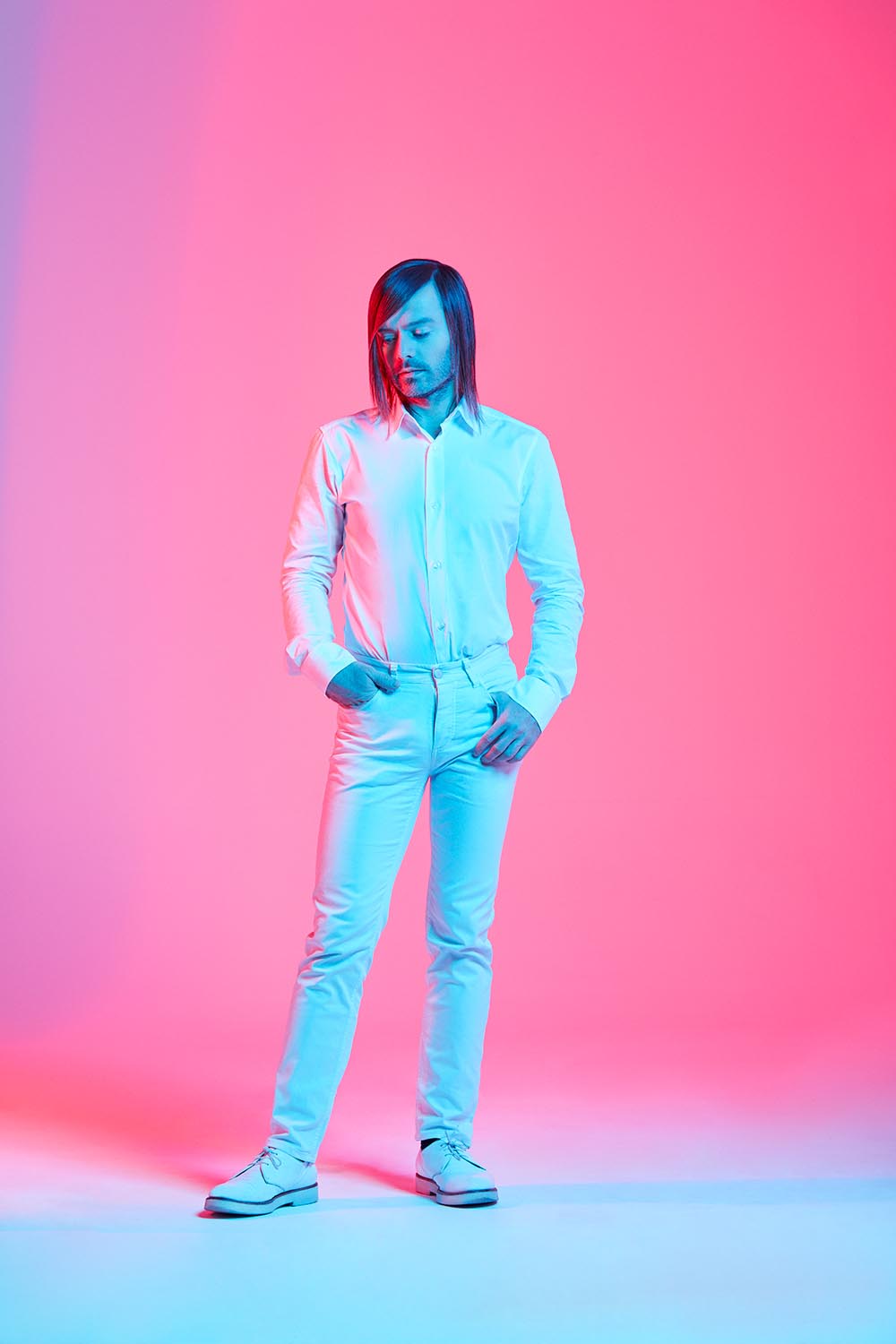 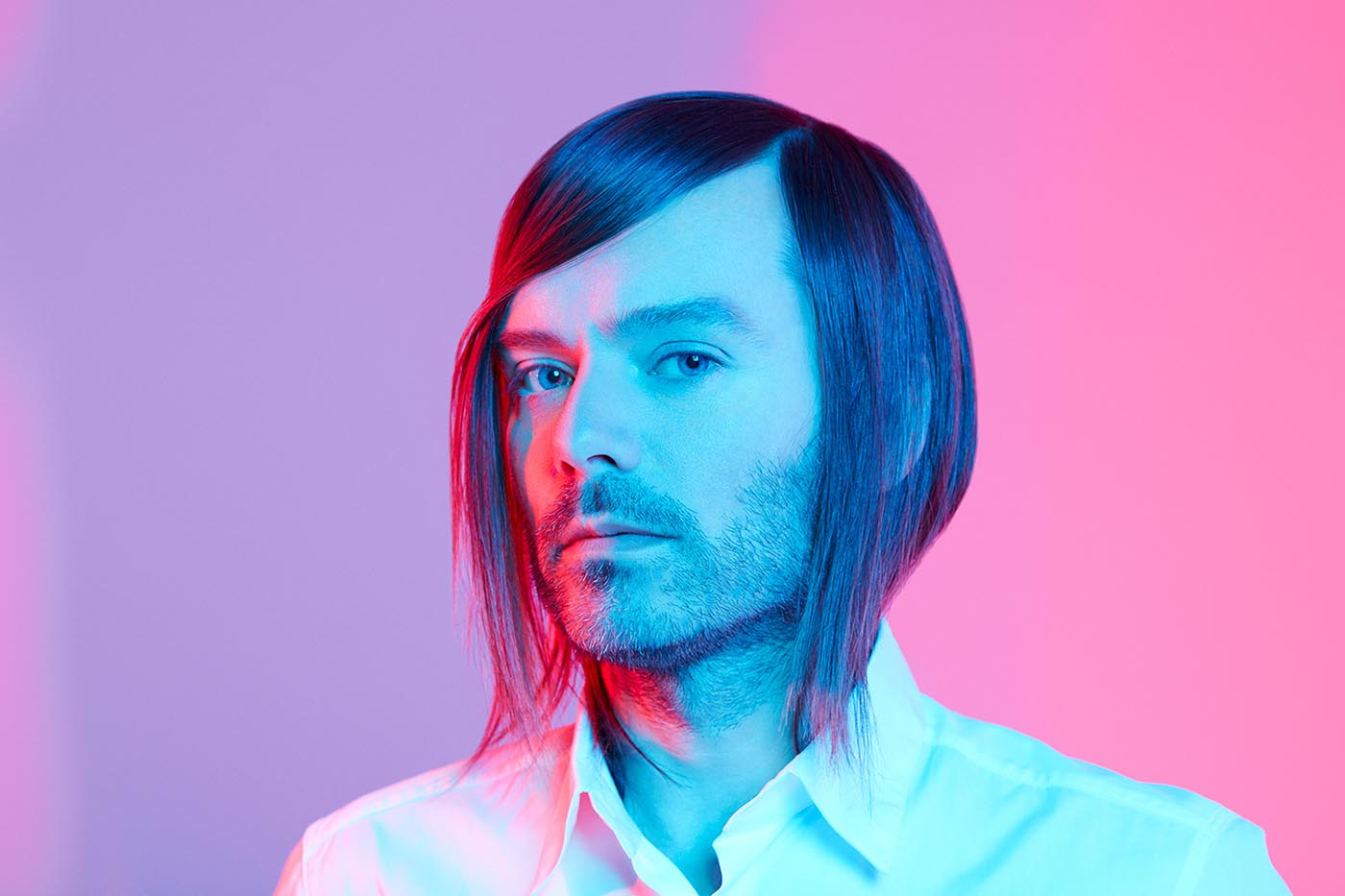 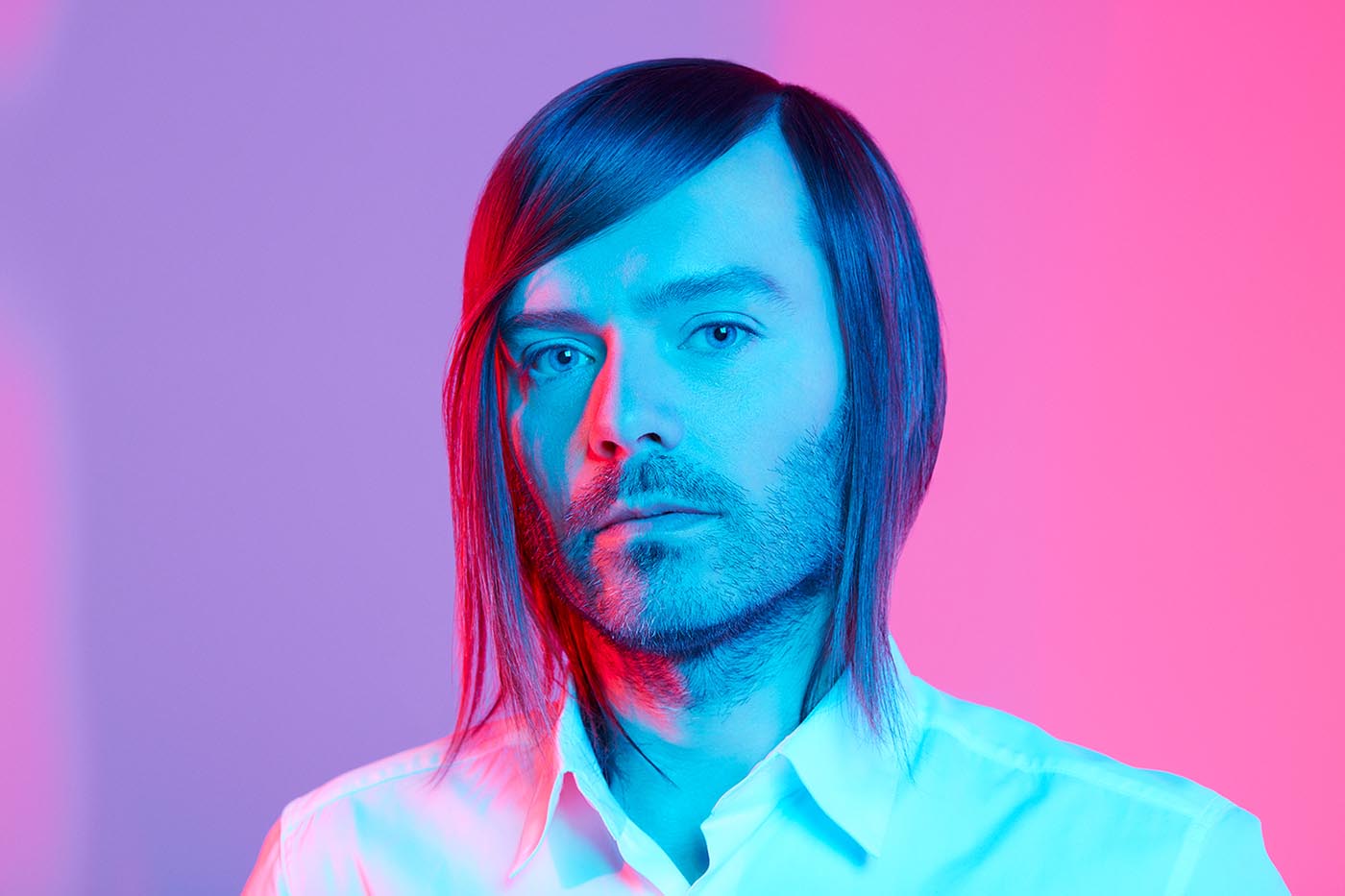 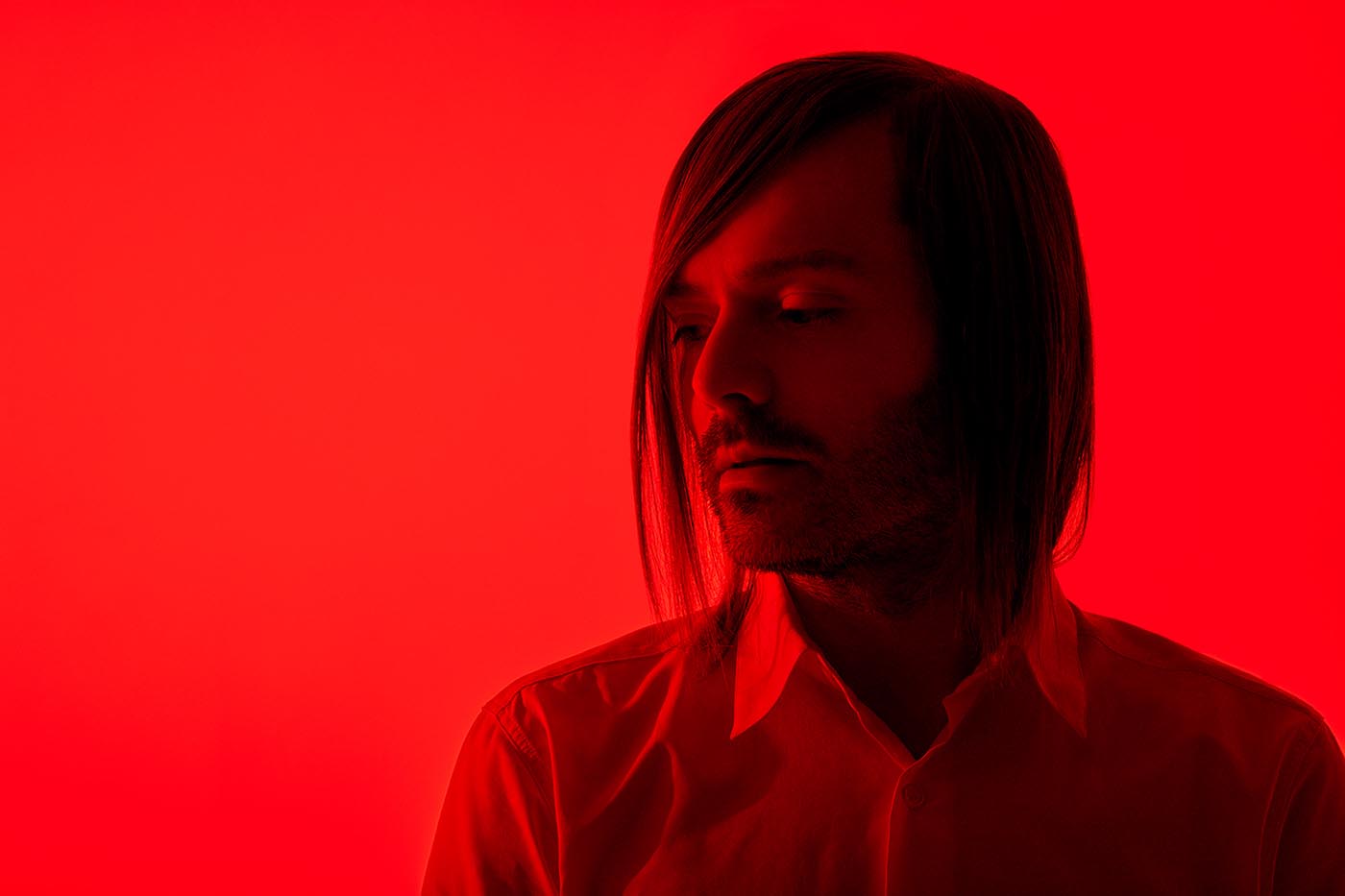 Being Unkind to Loved Ones Indirectly

Don’t apologize for your partner’s “behavior” after they leave the room. It’s poor form pretty much no matter the reason.

Either way, apologizing for your partner undermines your “partner-hood.”

We were once out with friends and it was getting late, so one of the husbands politely said goodnight to the table, kissed his beloved wife goodbye, and headed out. The minute he was gone, she groaned, “ugh, sorry about him.”

I stared at her.

The dude hadn’t done anything wrong. He was a totally nice person who had been nothing but polite and was just ready to go to sleep. Which made her look imbalanced and unfair in comparison.

If you’re apologizing on behalf of your partner the minute they step away, y’all need to stop. If you feel compelled to “win points” socially at the cost of your partner, you should seriously reevaluate your priorities.

The only time it’s really okay to apologize “for” your partner is if it was a one-time thing and your partner was really not in their right mind — i.e., they would apologize too, if they could.

For example: one of my ex-boyfriends lost his mom (with whom he’d been very close) unexpectedly while we were dating. We were out to eat a few days later and he suddenly threw a fit at the table, then got up and stormed out of the restaurant.

I had known him a year at this point and had never seen him act this way — on the contrary, he always valued social norms and polite behavior — so I apologized to the server on his behalf as I paid our bill. Because that’s exactly what he would’ve done, had he been his normal self, so apologizing in a case like this is being a unit.

Being Unkind to Directly Them — in Indirect Ways

There’s one thing everyone knows about my dad: the man loves cars.

During his teens and twenties he owned just about every classic car under the sun, starting from the white ’69 GTO Judge to the baby blue Corvette I recall from childhood. After the Corvette, he traded his keys in for slightly more reasonable family vehicles — SUVs, pickups, a Jeep or two, one big ole Blazer.

And while his life was devoid of classic cars while he raised us, there has always been one thing Dad has talked about wanting in retirement: another classic car.

And it’s not so much that my mother would fight him on this (which is good, because if she tried, she’d have all five of his kids, who wholeheartedly have his back on this issue, to reckon with) — but more that she’ll allow it rather than embrace it.

I want to give her full credit here — because she’s gone four-wheeling with him in the Jeep and has reported back that his other cars are “fun to drive” (music to his ears.)

But my mother is also the sort of woman who thinks it’s okay for a spouse to act cooly towards their partner’s passion, to openly scoff and refuse to participate in any of the ancillary activities, like car shows — in person, or on TV — both of which my dad loves. It breaks my dad’s heart that she won’t join him, and that means it breaks each of ours.